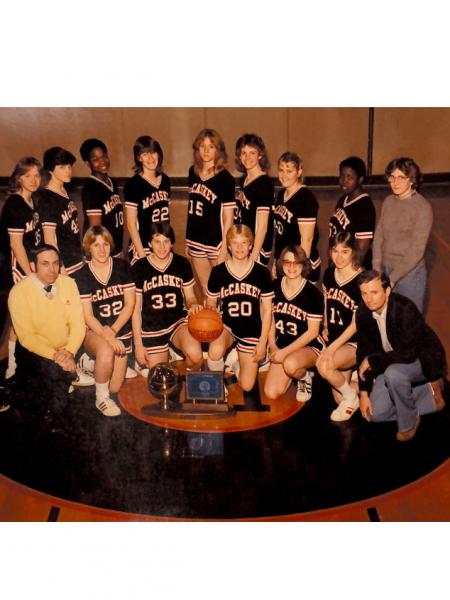 During the Bossert and Myers era, McCaskey girls continually had winning seasons and won 20 or more games ten times with a cumulative record of 265 – 74.

Myers retired as coach in 1986 and Bossert went on to coach the Tornado to another state final, finishing his coaching career record at 374-160 in 20 seasons.

Both Bossert and Myers are members of the McCaskey Athletic Hall of Fame.